THE BEST DUCK HUNTING TEXAS HAS TO OFFER! 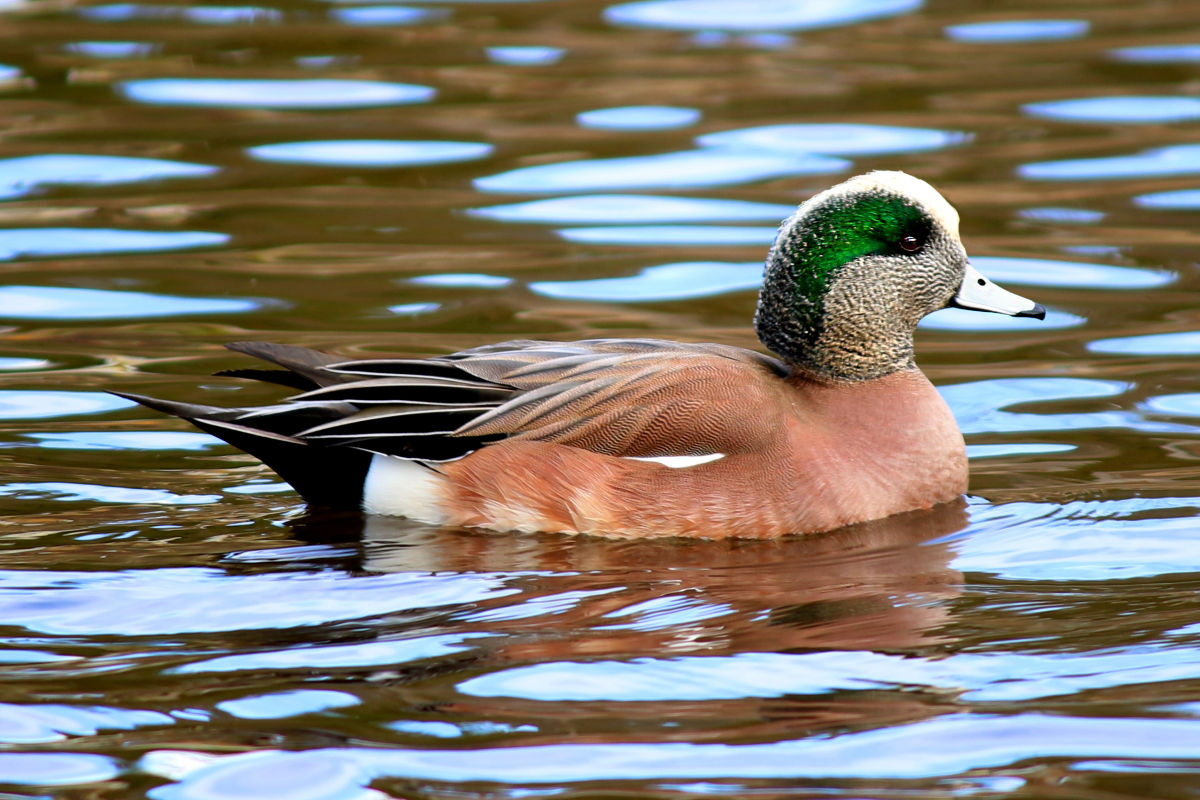 American Wigeon nest farther north than any other dabbling duck with the exception of the northern pintail. They breed throughout northern Saskatchewan, Alberta, Manitoba, Alaska, and the Northwest Territories. American wigeon prefer shallow lakes and marshy sloughs that are surrounded by dry sedge-lined meadows and contain submergent vegetation. Female American wigeons lay an average of 9 eggs.

American wigeon are aquatic grazers and forage on grasses and sedges in wet meadows and pastures.

The American Wigeon can be found all over North America. Their breeding grounds stretch from Alaska across the tundras of Canada all the way to the Atlantic Ocean. The American Wigeon can be found in their wintering habitats from the American Northwest to central Mexico, from the southern prairie pothole region through the Gulf Coast and from New York to the Bahamas close to the Atlantic shoreline.

American Wigeon are among the earliest waterfowl to reach their wintering grounds. Wigeon in Alaska and western Canada migrate along the Pacific Flyway and winter around Puget Sound and into California. Birds that use the Central Flyway winter in the Texas panhandle and along the Texas and Louisiana coast of the Gulf of Mexico. Along the Mississippi Flyway, wetlands and lakes in eastern Arkansas and western Tennessee also provide important wintering habitat for wigeon. They use a variety of habitats in winter, including ponds, lakes and saline and brackish marshes with abundant aquatic vegetation. Wigeon also readily forage on grasses and sedges in wet meadows and pastures. American Wigeon are common winter visitors to Central America, the Caribbean, northern Colombia, Trinidad and occasionally Venezuela (Scott and Carbonell, 1986). 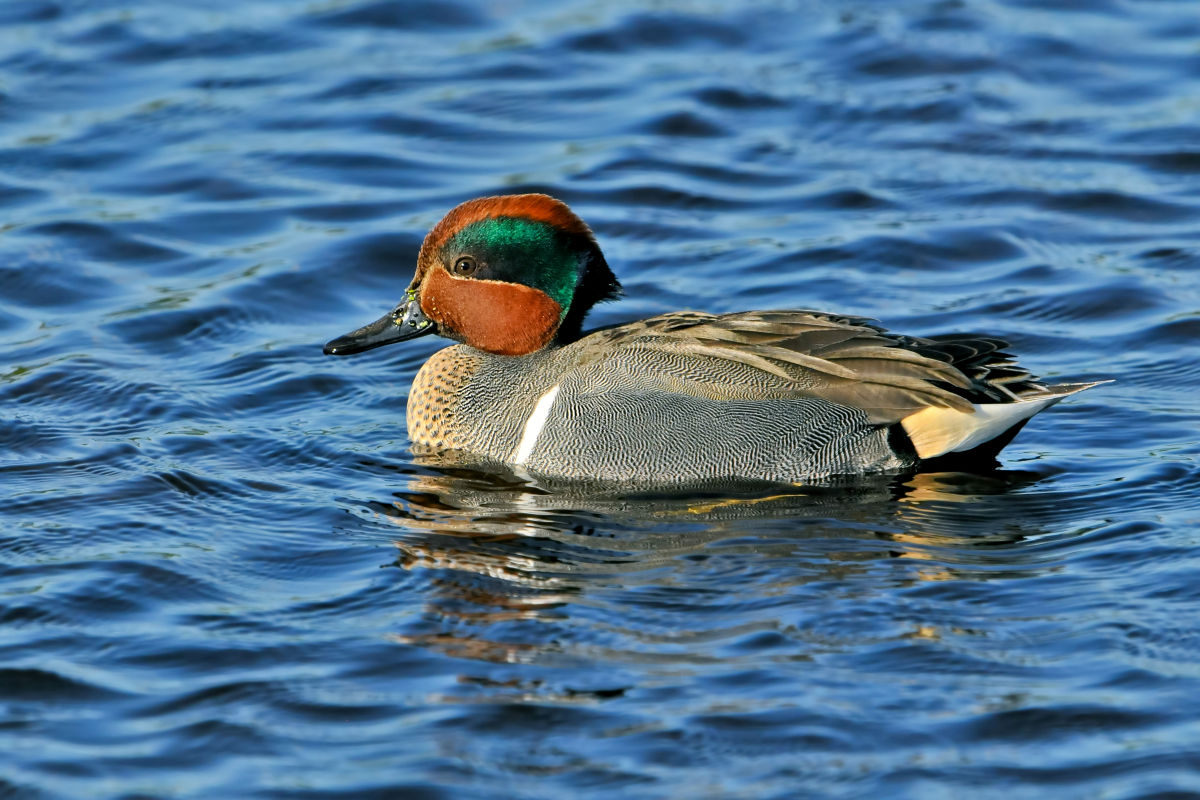 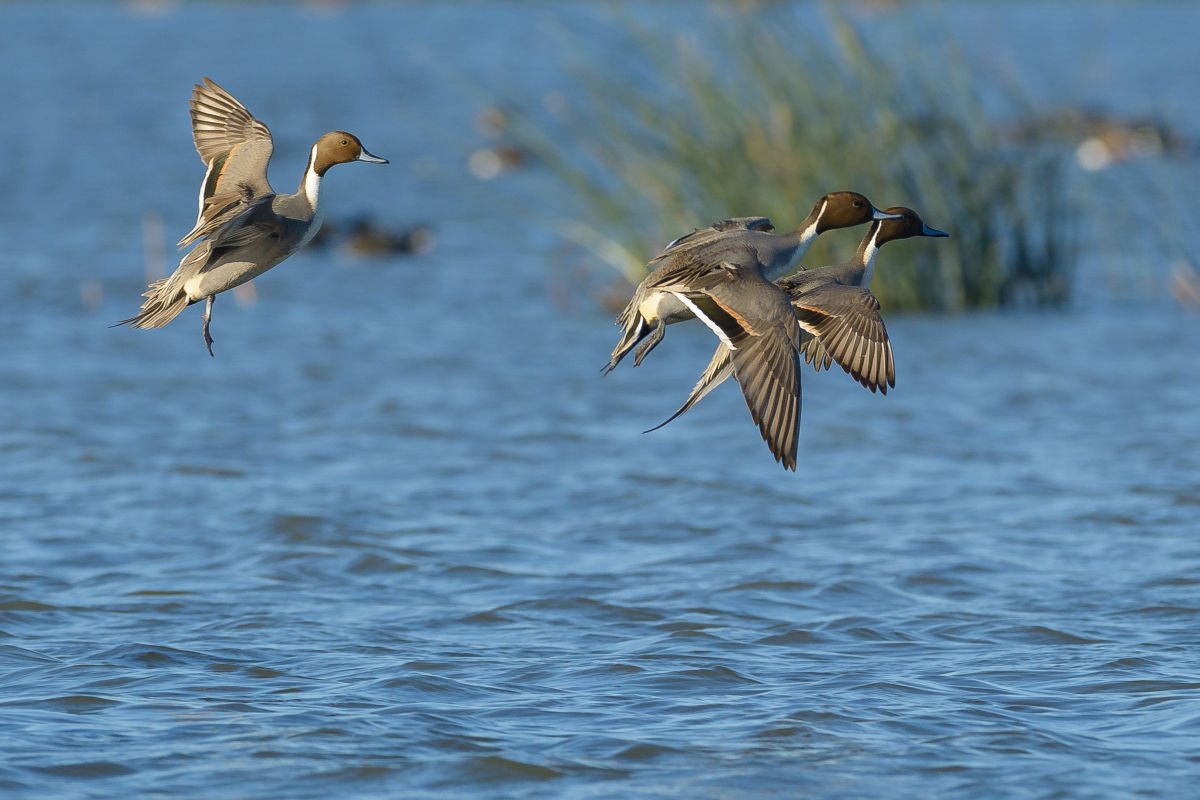 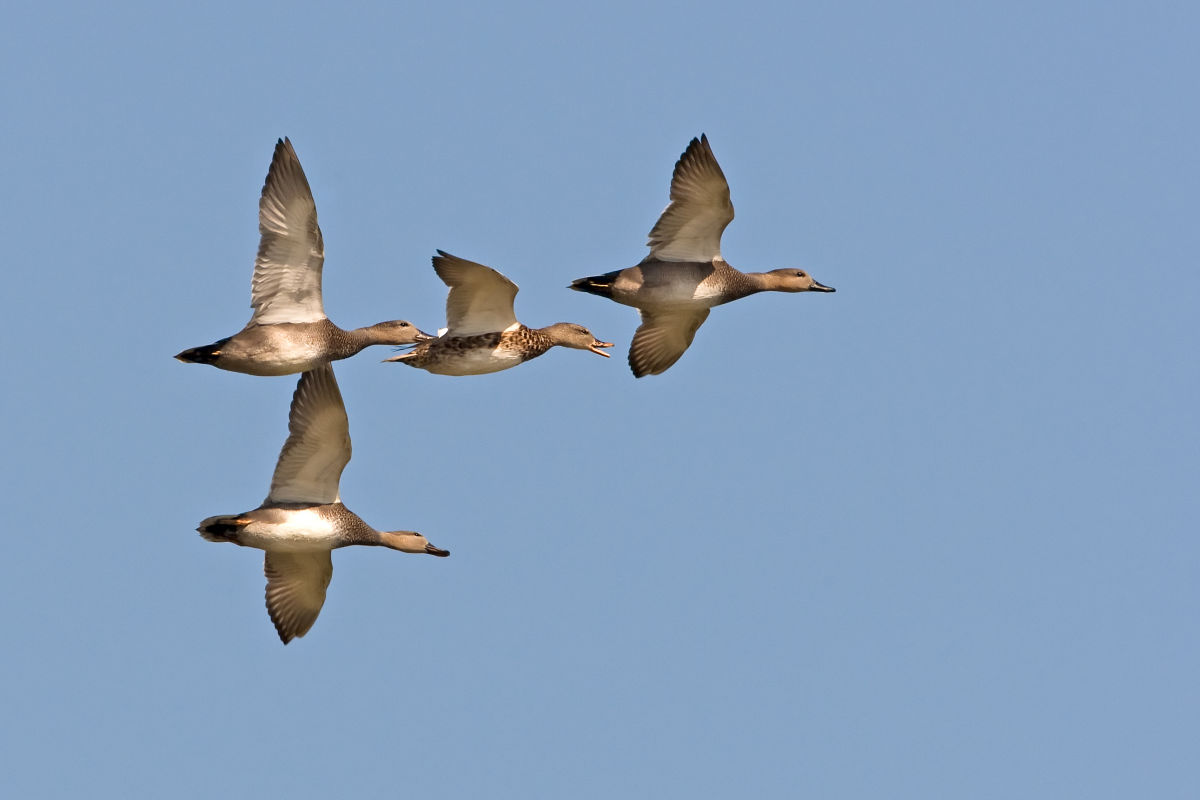 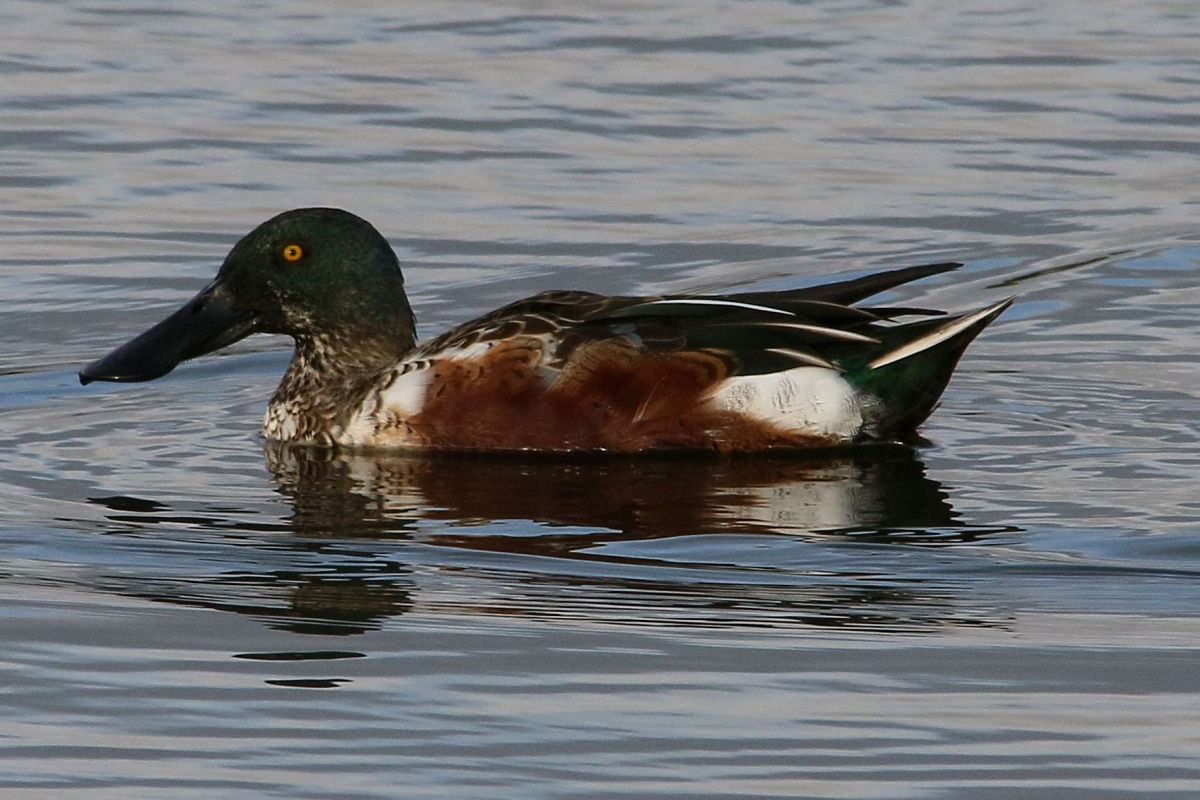